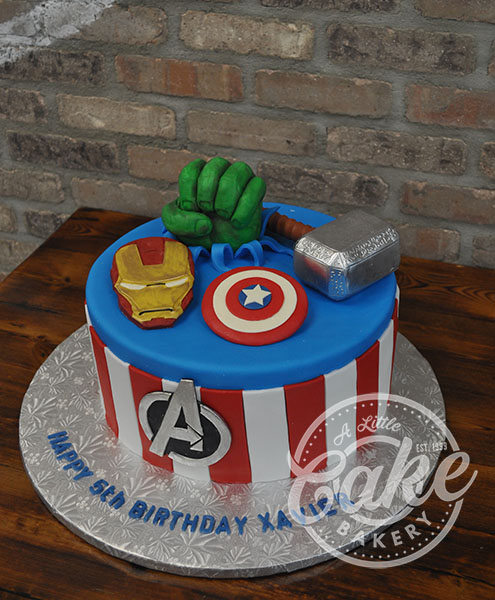 First, the Star Wars franchise provides one of the best themes for movie birthday cakes in New York City. Especially for early May birthdays, you can feature iconic items like lightsabers, Darth Vader, or Droids. In fact, you can depict the eternal struggle between the Light Side and Dark Side of the Force with differing cake icing. Alternatively, you can serve cakes for children, sweet 16 cakes Bergen County NJ or adults too. When choosing characters to feature, including Anakin Skywalker, Ahsoka Tano, Count Dooku, or various Clones. You can showcase characters such as Han Solo, Chewbacca, or Darth Vader. Alternatively, you can serve cakes depicting locations such as Mustafar, the Death Star, or Starkiller Base. Surely, Star Wars-themed cakes are one of the best movie themed cakes for all genres in New York.

Second, the Marvel Cinematic Universe (MCU) offers an additional great movie themed birthday cake idea in NYC. This franchise spans over 10 years and 20 feature films. Therefore, it provides an abundance of characters, items, locations, and events to serve on a well-designed cake. For example, include motifs such as Iron Man’s gloves, the Hulk’s muscles, or Captain America’s shield. Additionally, you can showcase items such as the multicolored Infinity Stones, with or without the iconic Infinity Gauntlet used by Thanos. Alternatively, theme your cake around characters featured in current franchise offerings, such as Wanda or Vision from WandaVision, Sam or Bucky from Falcon & Winter Soldier, or Loki and Sylvie from Loki. Absolutely, MCU-themed cakes span several genres of the best movie cakes in NYC.

Third, Harry Potter-themed cakes are great for all New York genres. Of course, the Harry Potter franchise is beloved by people of all ages. Its magical motifs provide a variety of cake ideas, including the sorting hat, various apparel worn by the characters, and the houses of Hogwarts. In fact, you can direct the birthday guest of honor to undergo the official sorting process online. Then, surprise them with a cake themed around the Hogwarts house they belong to. Alternatively, you can serve custom cakes Midland Park NJ designed as magical books, golden snitches, or wands used by the various characters such as Ron, Hermione, Snape, and Dumbledore. In fact, you can also include various Fantastic Beasts character motifs, including Newt Scamander and Grindelwald. Certainly, Harry’s franchise offers several great themed ideas for New York birthdays.

While Star Wars and the MCU are Disney properties, original Disney characters provide another great movie themed cake idea. You cannot go wrong with characters like Mickey Mouse, Goofy, the various Disney Princesses, and Pixar properties. Of course, you should tailor your character decisions to the individual celebrating their birthday. For instance, cakes with Princesses such as Anna or Elsa are great for younger girl’s birthdays. Meanwhile, timeless characters like Mickey or Goofy bring joy to boys or girls of all ages. Alternatively, Pixar properties such as Monsters Inc. provide a spooky, monstrous atmosphere to birthdays around Halloween. Definitely, original Disney characters are beloved birthday cake ideas for all ages and genres.

Finally, the Boss Baby offers a great movie themed birthday cake idea for New York’s younger generation. Typically, cakes with this theme depict the Boss Baby sitting at his highchair-desk. They often include cookies, bottles, tuxedos, and various office equipment on his desk. These items add significantly to the whimsical office settings of the franchise, while leaving room for a variety of textures and flavors within the cake. Of course, this variety of textures and flavors provides a dynamic experience for the younger recipients of the cake. Plus, you could also ask your baker about 3-D sculpted cakes as well. Assuredly, Boss Baby themed cakes provide unforgettable memories for New York City’s younger residents. 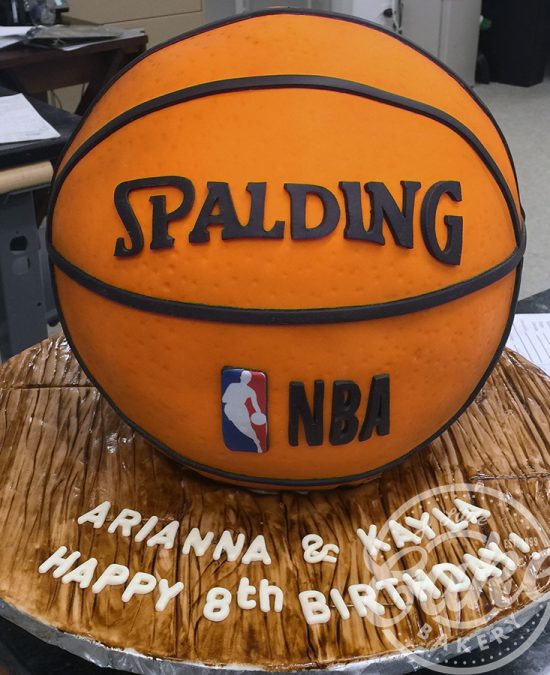 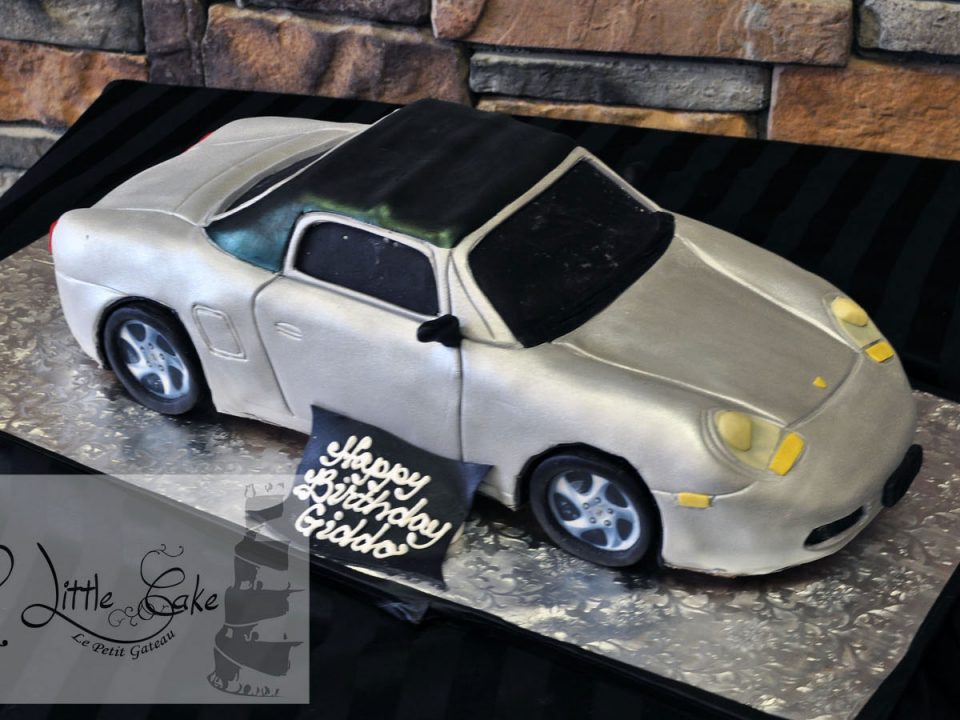 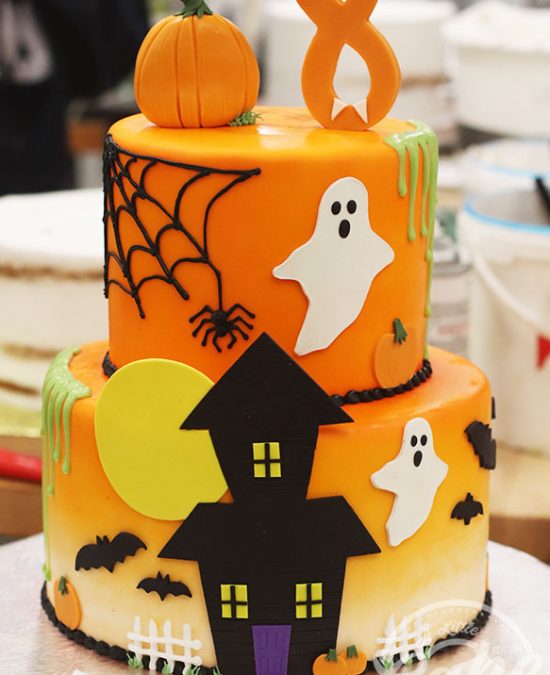