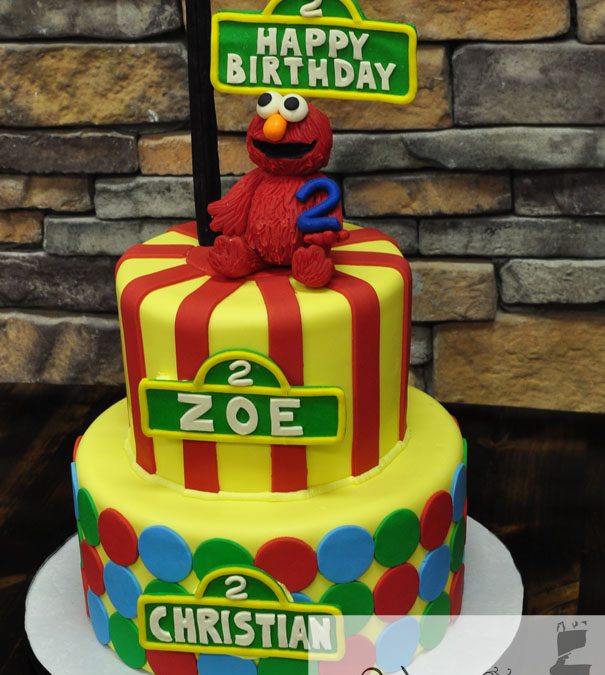 Can you tell me how to get to Sesame Street?

Known for its catchy opening theme “Can you tell me how to get to Sesame Street?,” this educational and entertaining kids’ show have plenty loveable and famous Muppets all over the world. From the time when it premiered in 1969, Sesame Street still continue to have positive reviews, high ratings and a spotless appeal to children. Sesame Street is an American television series for kids that is long-running with various characters commonly referred to as Muppets. This is probably why its fame is not limited to television but carried on to different forms of media, from TV to toys and even birthday cakes! Sesame Street definitely captivated its young audience with characters like Elmo, Big Bird, Oscar the Grouch, Count Dracula and many more

This photo shows that children’s Birthday cakes can be created with your favorite Sesame Street characters into an irresistibly cute birthday cake. This cake is for twins turning 2 years old and in making this Elmo birthday cake, modeling chocolate is used to sculpt a very animated red Elmo along with its multitude of features while the rest of the cake is iced with fondant to maintain its marvelous and vibrant form. In this 2-tier fondant iced birthday cake, the details are made distinctly to match Sesame Street’s Elmo as its main theme. The bottom tier as you see is designed playfully with circles in blue, green, red colors that goes very well in its yellow fondant background. Taking the classic Sesame Street logo of green and yellow color, it shows the age of 2 and Christian on the label instead of reflecting Sesame Street and the same goes for the top tier but it shows age of 2 and Zoe with red strips of fondant. 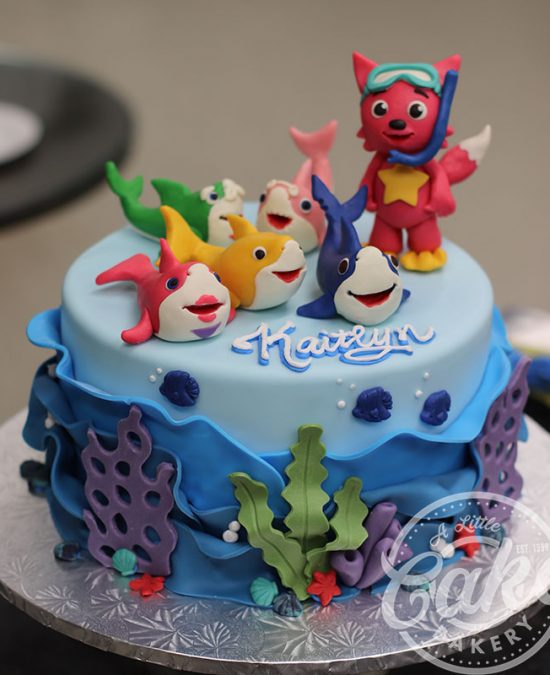 5 Ways To Customize The Best Baby Shark Cake In NJ 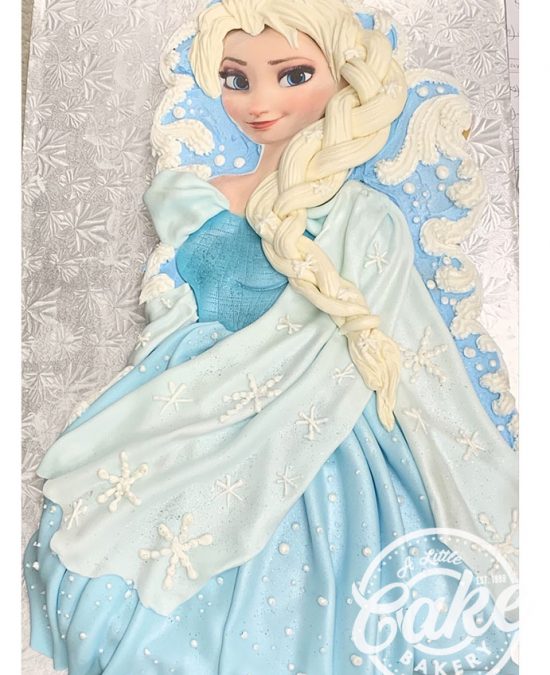 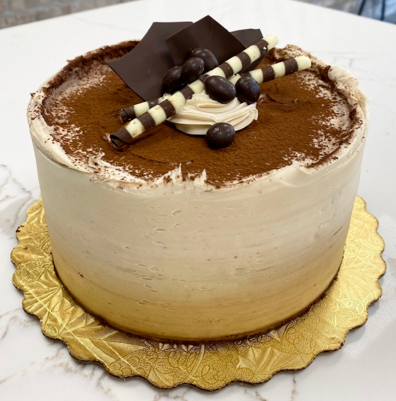